ColdWar  is the first game developed by Evil Mind Entertainment. It is a free game for iPad and Android tablets. It is rated for everyone and available on Google Play and the App Store. It combines a territory conquest system which traditional strategy’s fans will enjoy with exciting battles in real time with lots of action. Its intuitive multi touch control makes it accessible to everyone..

After the devastation of Polar War II, four armies will battle to rule Ice Kingdom in intense and fun snowball battles in your tablet. The main characters in ColdWar are the penguin army (weak, but with a lethal shooting speed), the slow but demolishing polar bear army, the dodge and fast Eskimos, and the devastating and tough snowmen. 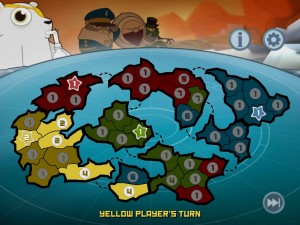 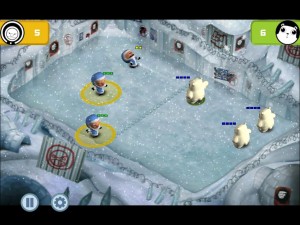 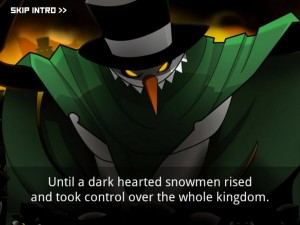