Check out our latest audio resources for game development. The Horror Audio Bundle would help you build the perfect atmosphere for your horror game. Allow your players struggle, fear and abandon all hope inside a chilling experience they’ll never forget.

​In case you are getting ready for this Halloween, don’t forget to take a look at our ​​Halloween Audio Kit, just updated for this upcoming holiday with 2 original music tracks and 3 new sound effects.

Run! before it’s too late…

Don’t loose the opportunity to get our World Soccer Audio Kit with a 65% discount this weekend!

For you who are developing a soccer game or are planning to do it, this pack’s almost 100 high quality original audio files will cover all the audio needs of your project.

Get it here before this
awesome offer ends

¡Gamelab Barcelona kicks off another year! This event, that improves itself every year, shows the ultimate videogame news and brings some of the industry’s most important international names.

Of course, Evil Mind will be there. What about you?

World Cup has finally begun! To celebrate it, if you buy a World Soccer Audio Kit in the first 24 hours after the beginning of the World Cup’s inaugural match, you will get one of our packs for free.

You only have to purchase the World Soccer Audio Kit at Unity’s Asset Store and send us an email with your PO number and the name of the pack of your choice to audio@evil-mind.com and you will receive an email with the download link. 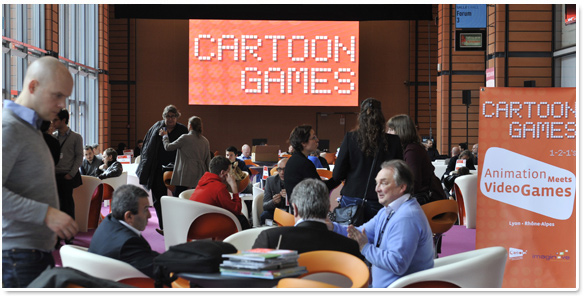 Do you know our brand new Medieval 2D Sprite Bundle? It contains all you need to boost your game’s appearance with style and personality.

Take a look at it here.

Are you developing a retro style game? We present out last audio pack, a very complete package for all types of games with a retro ambience. With 268 audio files and a very reasonable price, it is the solution you are looking for. Take a look at it here.

¿Do you want to know Mr. Ming? He’s a little bit shy and doesn’t like mondays, but… you end liking him  :) 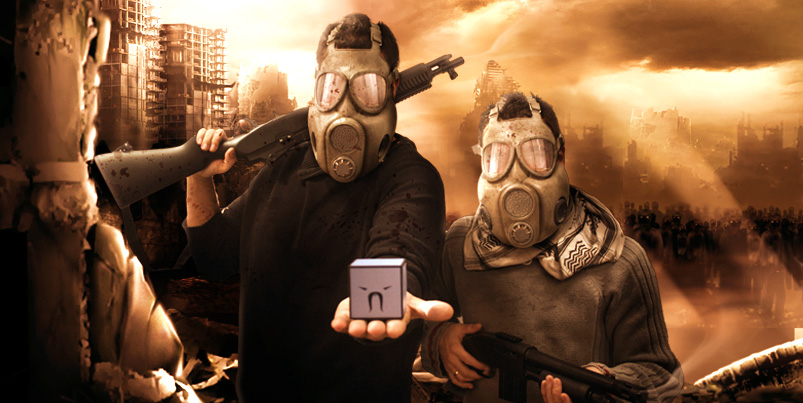 The prize was awarded by 3DWire in association with CARTOON and will allow us go to Lyon and be in the next CARTOON Games event, which is an intense and efficient pitching event intended to create a synergy between animation professionals, investors and game studios.

Thank you so much!!

A few days ago we stood at Madrid Games Week and thanks to MadeInSpain Games we could share a stand with other indie spanish game companies. 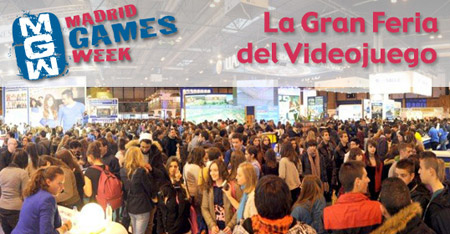 That was a very satisfactory experience. We could show our games, get people’s feedback and, of course, with the other game studios at the stand we could demonstrate that the Spanish game industry has a lot of potential.

In conclusion, it was a very fun and productive event that we would like to repeat.