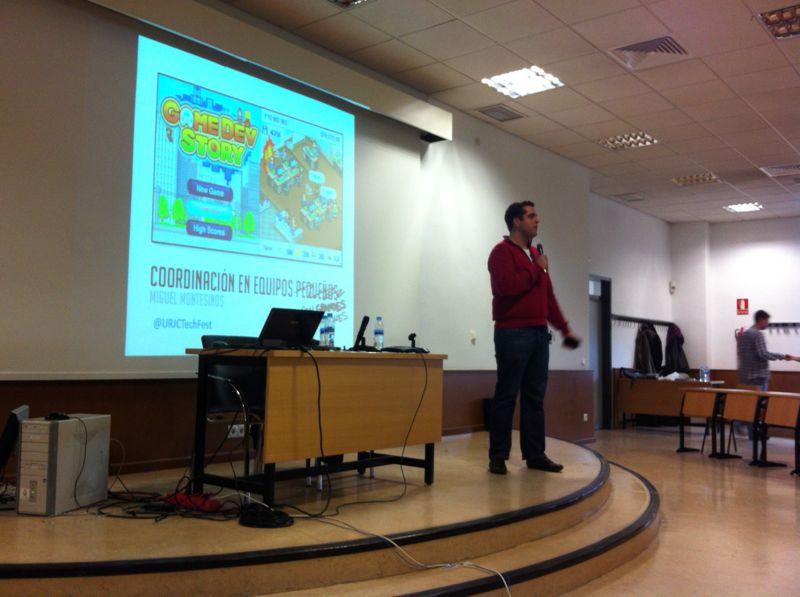 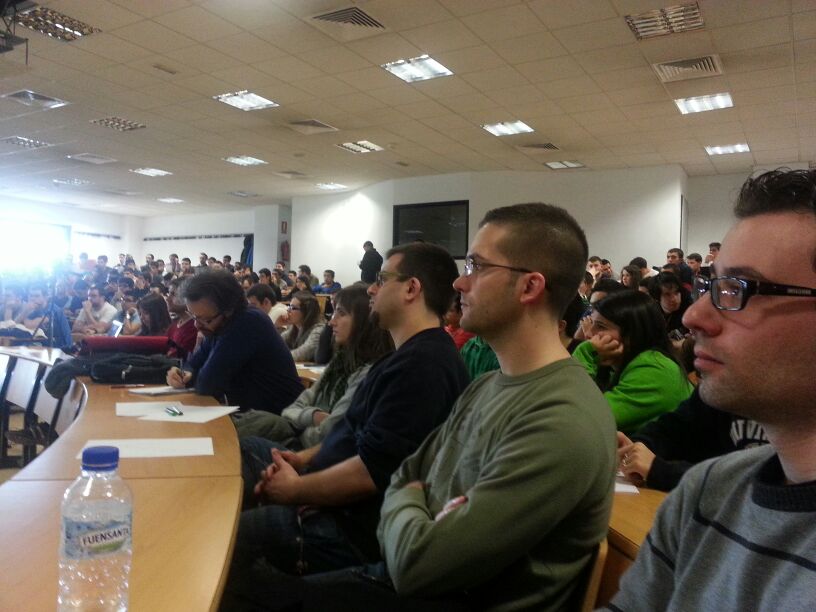 42 indepedent developers have joined to offer, for a limited time, more than 70 games for FREE to support the children´s cancer foundation http://juegaterapia.org/ Check their website and see for yourself all the cool things they are doing to improve the kid´s situation.

You can download all this games and donate directly from this site : http://topigames.com/navidad/index_en.php 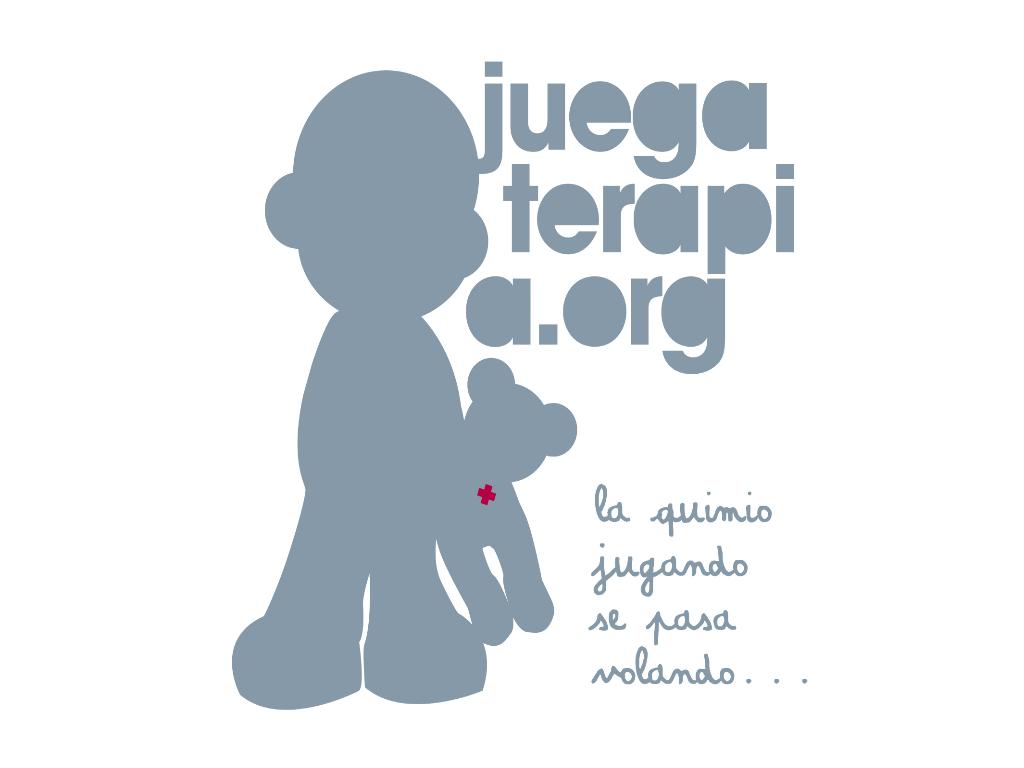 Our SCHEMES to rule the world have gone a bit too far. We’re really sorry about APOCALYPSE and all that stuff. During this small COLDWAR till total EXTINCTION, please BE EVIL.

But, in case you survive, let us wish you EVIL CHRISTMAS and a WICKED NEW YEAR. You’ll be hearing from us. An AWFUL lot.

Yours DESPICABLY,
The Evil Minds behind EVIL MIND

Insert Coin is the name of a documentary tha pretends to portray the game development scene in Spain. Companies of the industry, like Pendulo Studios, Over the Top, Devilish Games, Akaoni Studio, Undercoders, Crocodile or Evil Mind itself among other, will talk about the forming stages of a videogame development and the anecdotes surrounding them.

This is a project funded through crowdfunding in which anyone can give their support. If you are interested in the project, you still can contribute with the amount you want and get the corresponding reward. You can find all the information in the project’s official website: http://www.verkami.com/projects/3433-insert-coin

Insert Coint is expected to be presented in summer 2013, during GameLab if possible. We hope to inform you soon. By the moment, you can follow the project’s evolution from it’s official Twitter account. 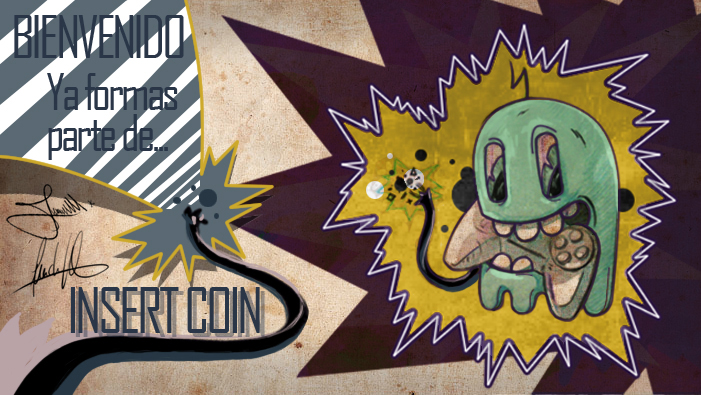 November is the month of video games thanks to the Fun & Serious Game Festival . With its 2nd edition this year, the Festival is becoming a leading event in the sector in Spain .

Awards are given to the best video games in entertainment and other industries. The latter are the so-called ‘Serious Games,’ using video game technologies in developments for education, health, aerospace, culture and many other sectors.

The awards are meant to debunk stereotypes about video games and give a well-deserved boost to the video game industry.

In its 2nd edition, the Festival is being held in Bilbao again, drawing games and game lovers from all over the world.

On 29 November, there will be a spectacular gala in Bilbao , giving the awards to the best video games of the year. This event will take place at the Campos Elíseos Theatre.

From November 26 to December 2, the Euskalduna Conference Centre and Concert Hall in Bilbao is playing host to a professional conference on SERIOUS GAMES, drawing leading figures in this sector. The event is meant to be a meeting point for networking among professionals in this industry.

Activities for All and Sundry

Also, from 26 November to December 2 there will be a series of lectures, premieres and activities for all kinds of visitors, turning Bilbao into the Mecca of video games for five days.

In its 2nd edition, the Fun & Serious Game Festival is meant to strengthen recognition of video games and promote the work done by video game professionals, while giving a boost to the video game industry in Spain.

Christmas is a very special time for kids. A time to enjoy presents and moments that most probably will be remembered with endearment within a few years. All children should be happy regardless of their circumstances.

This Christmas, in Evil Mind we want to put our snowball to the Juegaterapia charity project, developed by Miquel Camps from Topigames. Coldwar will be part of the game bundle wou’ll be downloadable by making a donation to Juegaterapia during Christmas days. 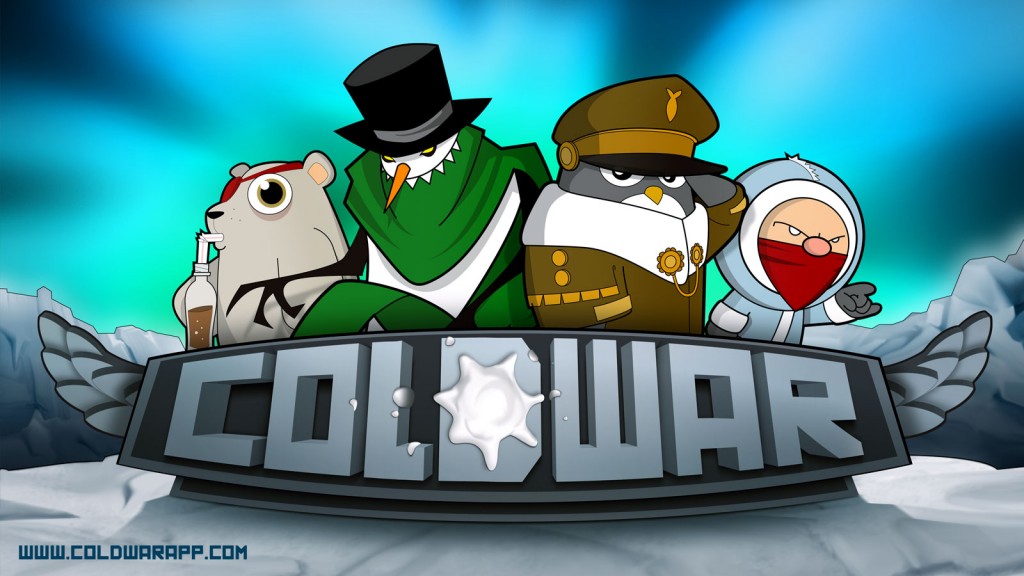 Any Spanish game developer can participate in this caring initiative. You can visit http://topigames.com/navidad/ for more information.

You can also help us spreading this story. Comment it with your family and friends in social networks. Every help is welcome. We count on you!

Juegaterapia is a NGO that assumes the collection and delivery of videogames and consoles for children hospitalized in oncology children’s hospitals.